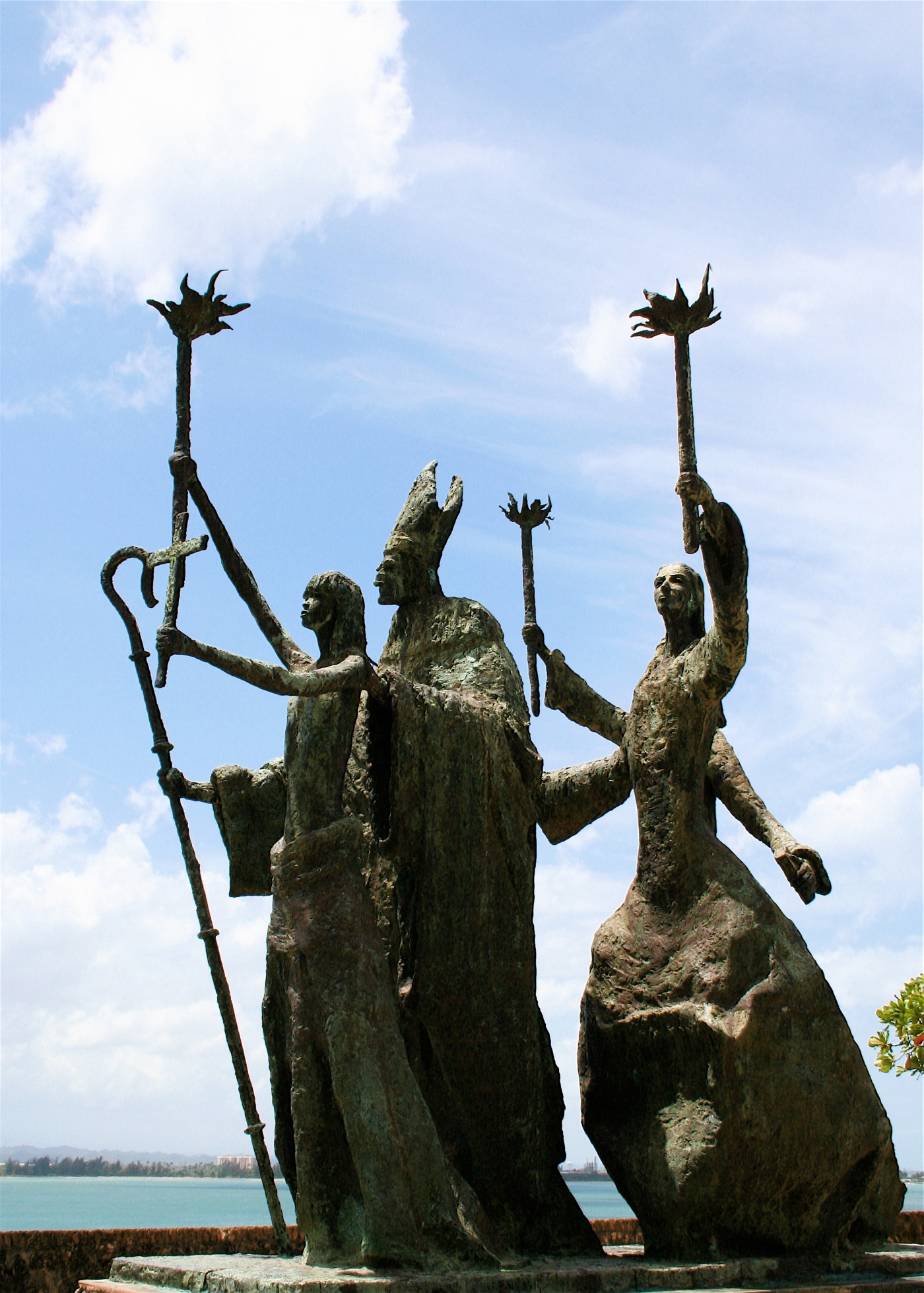 Last weekend I taught a led a workshop on Op-Ed writing. As I researched the topic in preparation for the class I stumbled upon data that stunned me: that 85 percent of Op-Eds submitted to prestige publications are from men, at least according to the best estimations of the dieters who receive the submissions. The OpEd Project is trying to change that, with some extremely useful pointers, and a mentor project that pairs novice writers with high calibre mentors.

It took me years to believe I had anything worthwhile to say or that I had the right to claim my right to be the one to say it. It helps when I’m able to peg my thoughts on some aspect of a debate that no one else seems to have noticed, a small fact overlooked, a connection otherwise obscured.

In one of my more recent columns for Hearst CT Media I noted that Connecticut has the highest concentration of residents of Puerto Rican descent of any state, and yet its Congressional delegates have seemingly taken wait and see approach on the question of Puerto Rican statehood. There are two bills addressing the matter, and yet not one member of our delegation has signed on to either bill, in clear contrast to the number of Congressional members from other states with large number of Puerto Rican voters who have tended to sign on as co-sponsors of one bill or the other. It’s unclear to me why our senators and representatives haven’t made much effort to reach out to members of the community to learn how they want to be represented in this important debate.